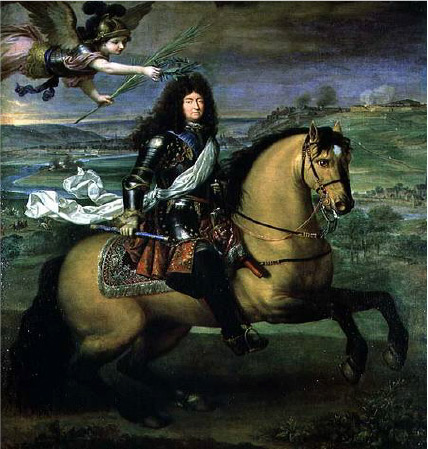 The King attempts to Impose a New Moral Order 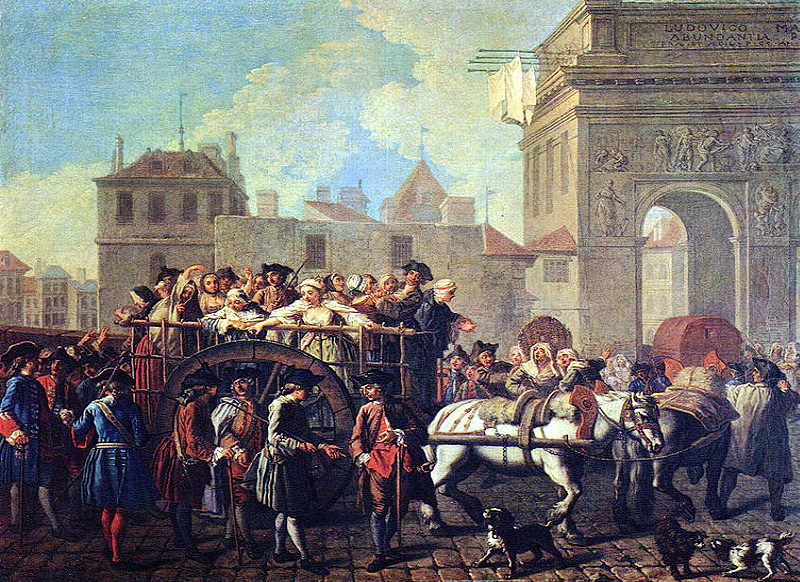 (These were the King’s mistresses who were debauchees and adulteresses)

Forms of punishment for criminals in 17th Century France

Use of Lettres de Catchet

Example of a Lettre de Cachet 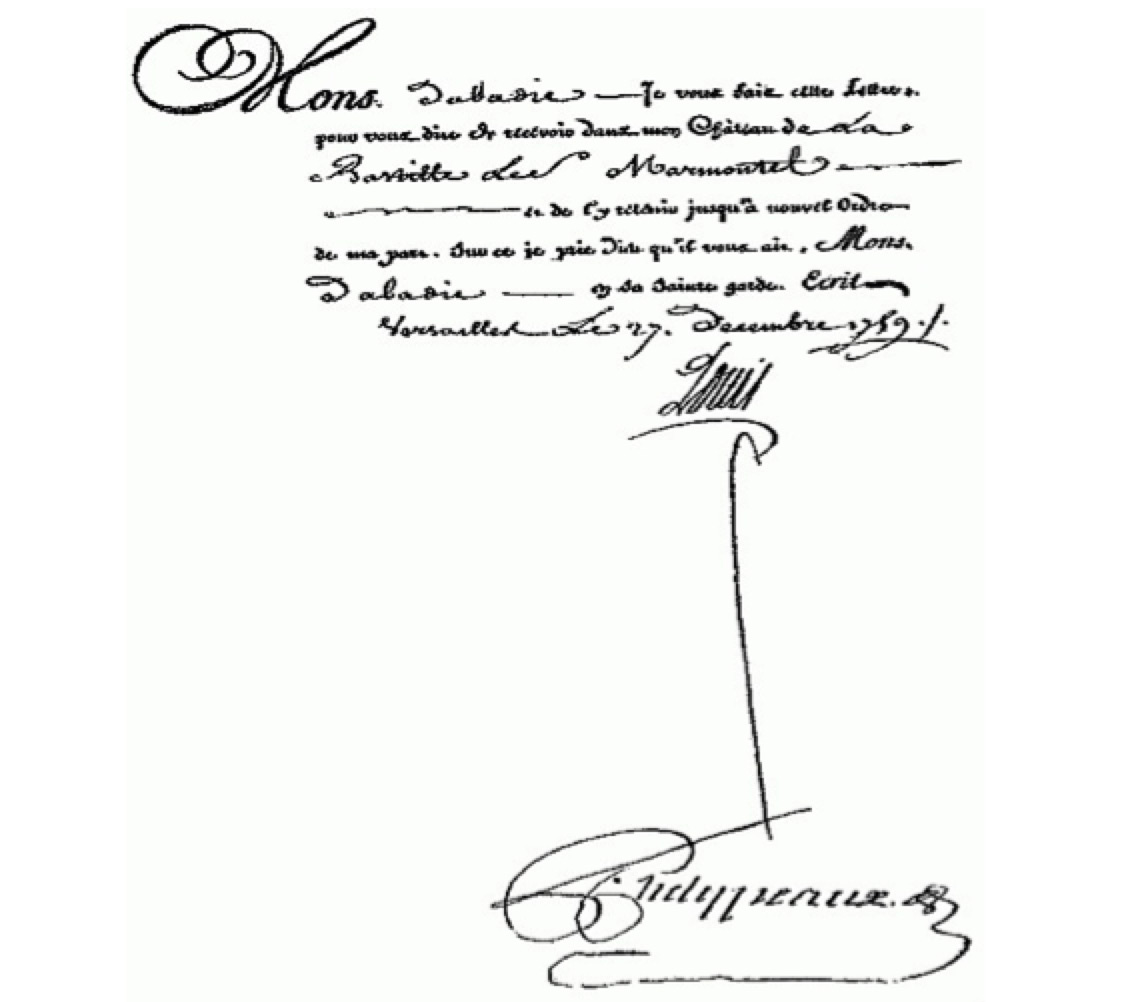 La Salpetriere Hospital at Paris in 1680 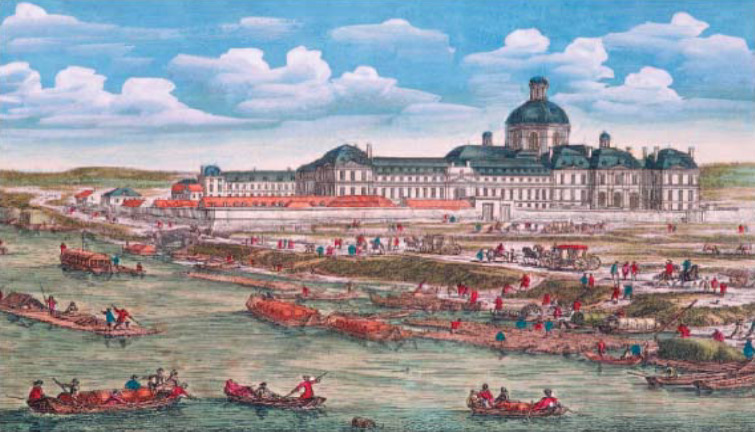 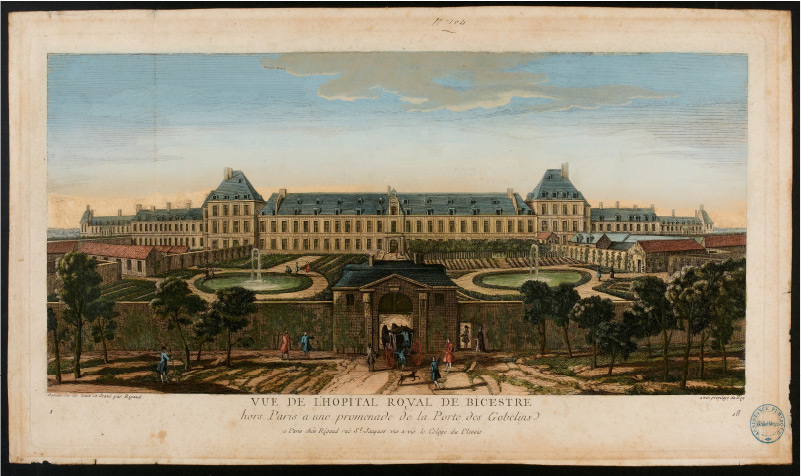 The treatment of male inmates at Bicetre

Categories of French Deportees to Louisiana

The King’s royal galley – powered by prisoners in chains 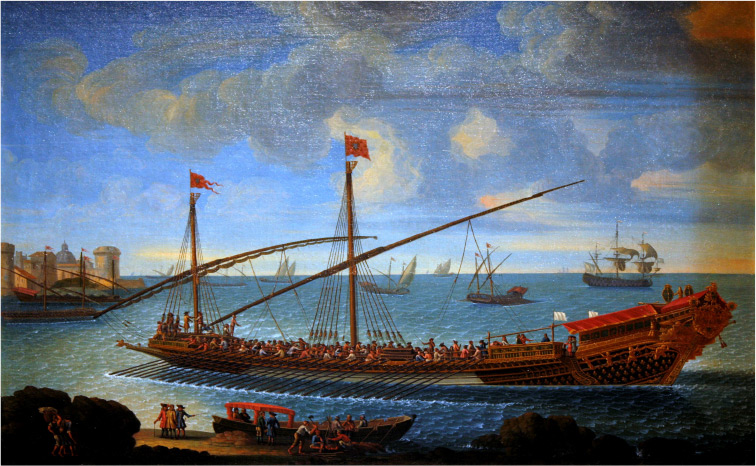 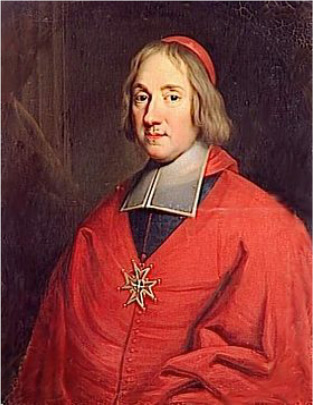 Selection of the Baleine Brides in 1720

The Journey from La Salpetriere to Paimboeuf

“We, the undersigned Constabulary guards, acknowledge that the girls named on this document have been entrusted to our care, to be conducted to Paimboeuf, where we will deliver them to the Captain of the flute La Baleine, on which the girls will be embarked, and we are to present to the Company of the Indies evidence of our delivery, along with the acknowledgement by the Captain that the said girls have been received by him.” 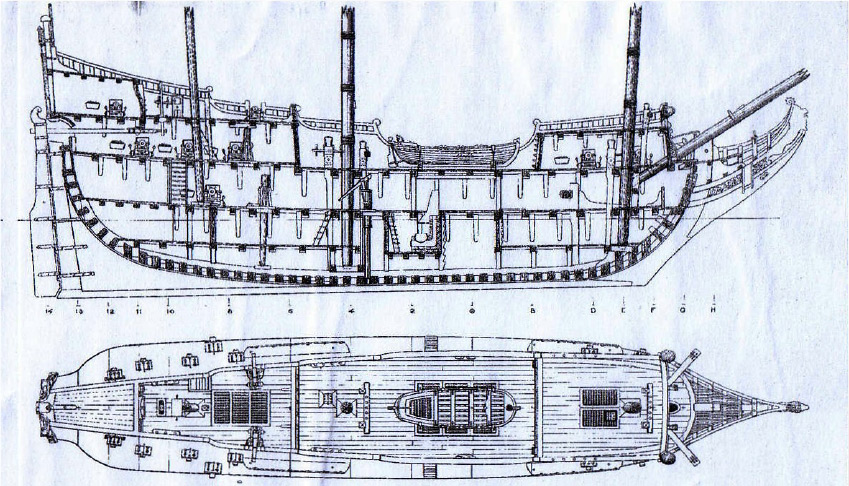 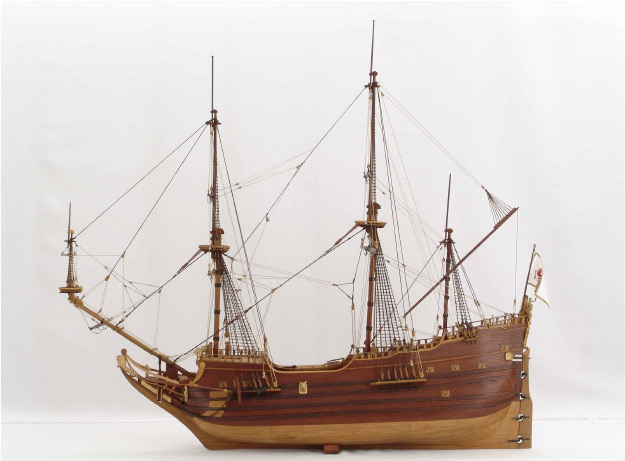 The voyage from France to Louisiana 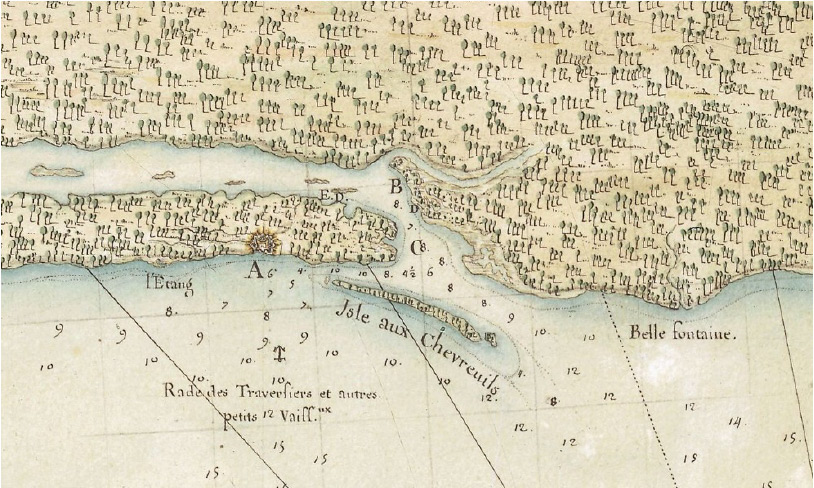 Local Descendants of the Baleine Brides

The original list of eighty-eight girls on the La Baleine included these two founding mothers of Mississippi Gulf Coast families:

She is the ancestor of many Jackson County residents, including surnames like Dupont, Krebs, Demouy, Holley, Leflau, Jennings, Hague, and Gautier.

What happened to the 88 girls who arrived at Biloxi on the LA BALEINE in 1721?